Population-Environment Balance, or BALANCE, is a grassroots membership organization committed to stabilizing U.S. population in order to safeguard the carrying capacity of the United States. 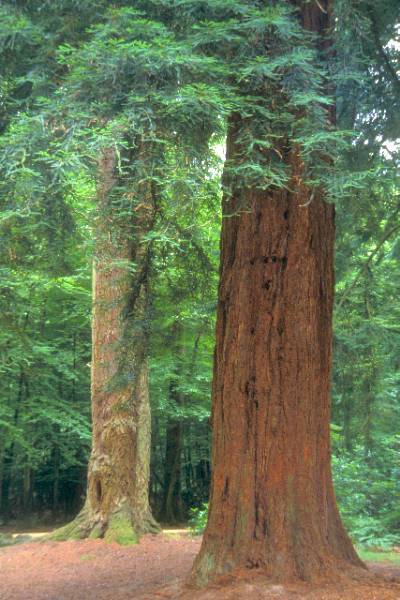 Carrying capacity refers to the number of individuals who can be supported without degrading the physical, social, and cultural environment; i.e., without reducing the ability of the environment to sustain the desired quality of life over the long term.

BALANCE is dedicated to: 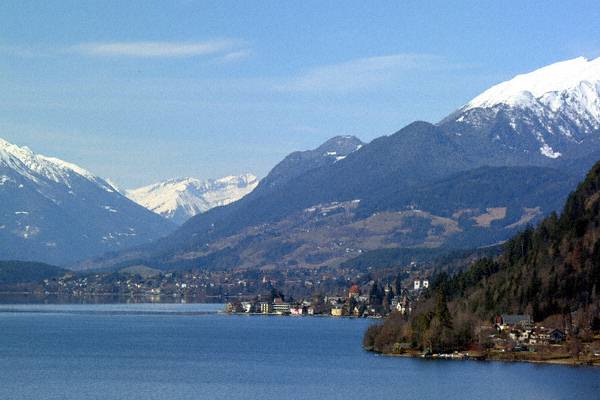 As Americans, we are constantly challenged by problems that are merely results of the larger issue: population increase.

Please support our efforts! When you join BALANCE, you will receive newsletters, data sheets, and special mailings, and you will have opportunities to help work toward a solution. Become part of the growing movement to fight the growing crisis of too many people for the environment to support.


Together we can make a difference!

BALANCE is anti-Mass-Immigration, not anti-immigrant.

Population-Environment Balance is a national, non-profit membership organization dedicated to maintaining the quality of life in the United States through population stabilization.

BALANCE is the leading National Organization publicizing information regarding the Threat of Mass Immigration-generated population growth to our Environment, Nation, Budgets, and Personal Safety and Mobilizing Activists to Reduce it.